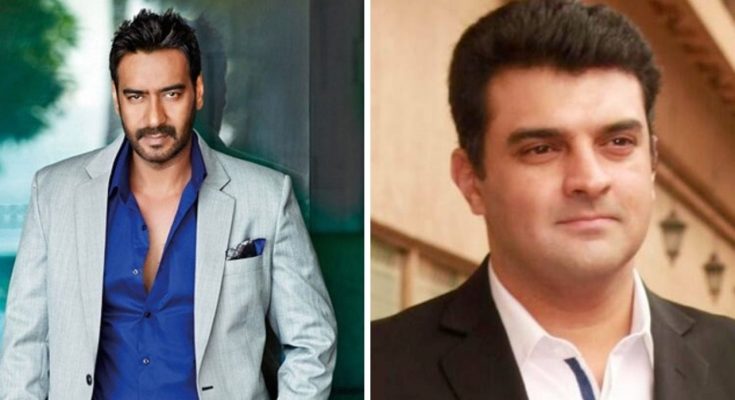 Bollywood actors Ajay Devgan and Siddharth Roy Kapoor will produce their upcoming comedy-drama film Gobar. The actor announced his film on Friday. As well as trade analyst Taran Adarsh ​​sharing the film Gobar’s information on his Instagram profile, he announced the film. He has also shared a poster on Instagram showing Siddharth Roy Kapoor, Ajay Devgan, Sabal Shekhawat trio together.

Gobar will be directed by Sabal Shekhawat which will be his first feature film. The shooting of the film will begin later this year. Siddharth Roy Kapur said that the film Gobar is a story that appears to be an ordinary citizen but eventually travels with valor, which deals with corruption in a way and The finish, which many laugh, thrills and eventually gives a simple message about the power of the common man. What makes the film entertaining and unique is that it is a situational comedy that throws light on the inner workings of power. This film has been written by Sabal and Sambhit Mishra.

Also, Bollywood actor Ajay Devgan Devgan shared the film’s information saying, Gobar’s story is at once unique, believable and incredibly fun, as well as entertaining for the reason that I believe it will get people into theaters Will force you to go. We are very clear about the impact we want to make. We want the audience to laugh, relax, maybe think a little and entertain.