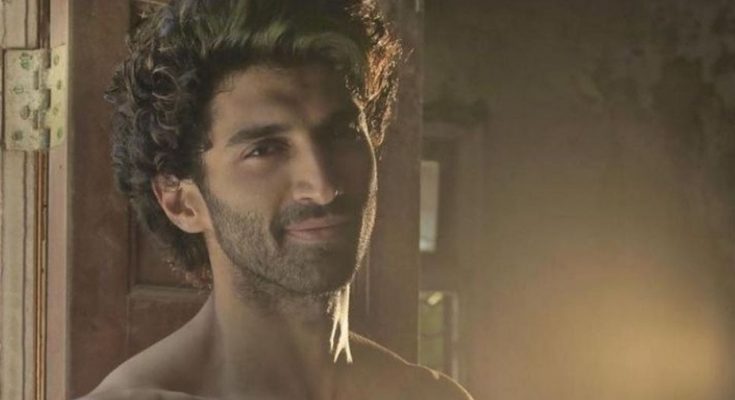 On 16 November 2020, Aditya Roy Kapoor’s birthday was announced as his new film, title “Om: The Battle with Action”. The film centers around emotionally troubled relationships in the line of duty. Kapil Verma will direct this film with some big scenes of life.

Announcing the film on Instagram and Twitter, trade analyst Taran Adarsh ​​wrote, Today on the birthday of Aditya Roy Kapoor, the film was produced by Ahmed Khan, Shaira Khan and Zee Studios, Om: The Battle with an out-and-out commercial Is an action film.

The film will be director by Kapil Varma, son of action director Tinu Verma. Om: Battle will be launched in December and will be released in 2021. Also, trade analyst Taran Adarsh ​​has shared a picture of Aditya Roy Kapoor without a shirt on his Instagram.