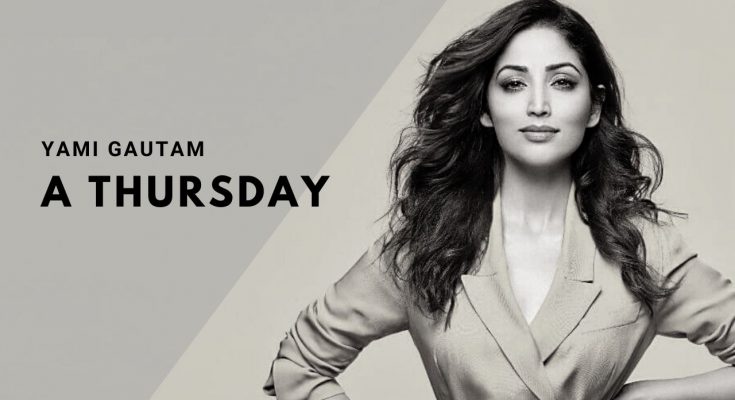 Rohinton Screwvala, who released 2008 in A Wednesday, Yami Gautam starrer film produced. The name of the film is ‘A Thursday’, Yami playing the main character in this film, ‘A Thursday’ directing by Behzad Khambata.

She is playing the character of a Play School teacher, The film will be released on digital platform in 2021.

A girl who is a teacher in a school of young children, her name is Naina, Yami Gautam has become this school teacher.